WE BUY ANY HOUSE, IN ANY CONDITION… FAST!

Want to sell your house fast, with no fees, no agents, and no commissions?

Get a Fair Offer Today. Enter your Address:

Edward was in a very tough spot.  He needed to sale a house in Round Rock that he recently inherited, but didn’t have time to deal with it.  Edward also did not have the resources at his disposal to clean up the messy title.  Not to mention that property taxes were piling up every day.

As the only heir, Edward inherited the house after his father passed away.  Unfortunately there was no written will and the deed was not in his name.  As far as he knew there was no way to recover the title.  He was going to have to spend thousands of dollars to get an Attorney to straighten things out, and that was money he didn’t have.  At the same time, the Williamson County Tax Collector was breathing down his neck.  A result of several years of unpaid property taxes that occurred due to Edward’s long term financial hardship.

He went online, searched for a solution and found  www.TexasHomeOffers.com.  We were able to immediately come over and view the inherited house the same day, which was a Monday. He got the cash offer later that same day, it was accepted on Tuesday and we closed the deal and he had his money in hand that Friday! What he thought might take months if not longer, we were able to accomplish in just a few days.

The house that he inherited was a mess.  Edward lived out of town and was unable to keep an eye on it, and as soon as his Dad’s belongings were moved out it was vandalized. Edward didn’t have the time or resources to clean out all of the material that builds up during a long period of ownership. We agreed to buy the house as is.  Edward was able to take what he needed and we donated what we could and disposed of the rest. All as part of the agreed upon price!

At the end of the day, Edward got top dollar for his inherited home, paid off the delinquent taxes and pocketed a nice profit!  This truly was a win-win solution because TexasHomeOffers is able to revitalize the house and provide it to another Family to build new memories.

CALL NOW OR MAKE AN ONLINE SUBMISISON FOR AN OFFER and OTHER SOLUTIONS TO REAL ESTATE PROBLEMS.
www.TexasHomeOffers.com
VIEW BEFORE AND AFTER PICS BY CLICKING THE LINK BELOW: 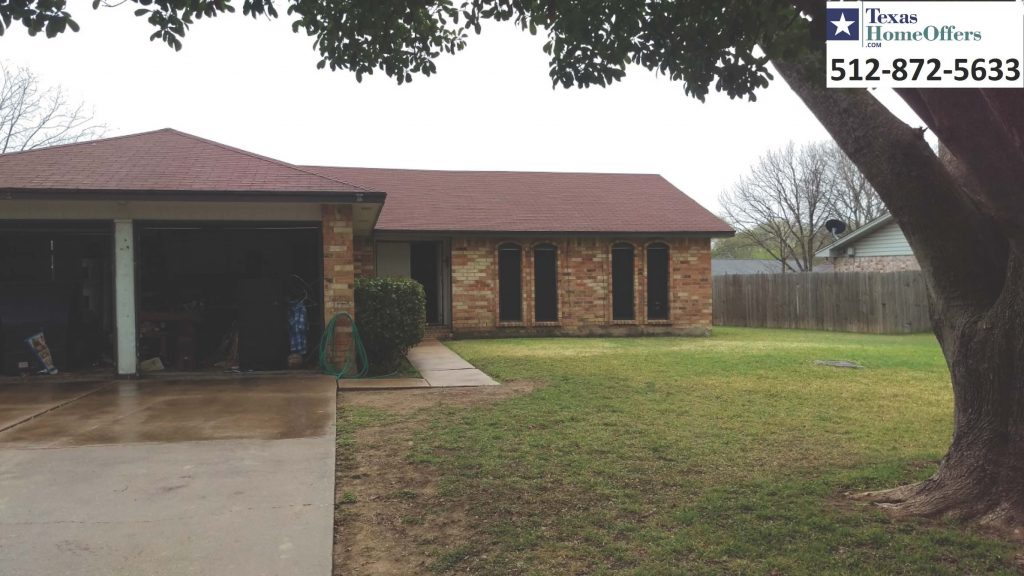 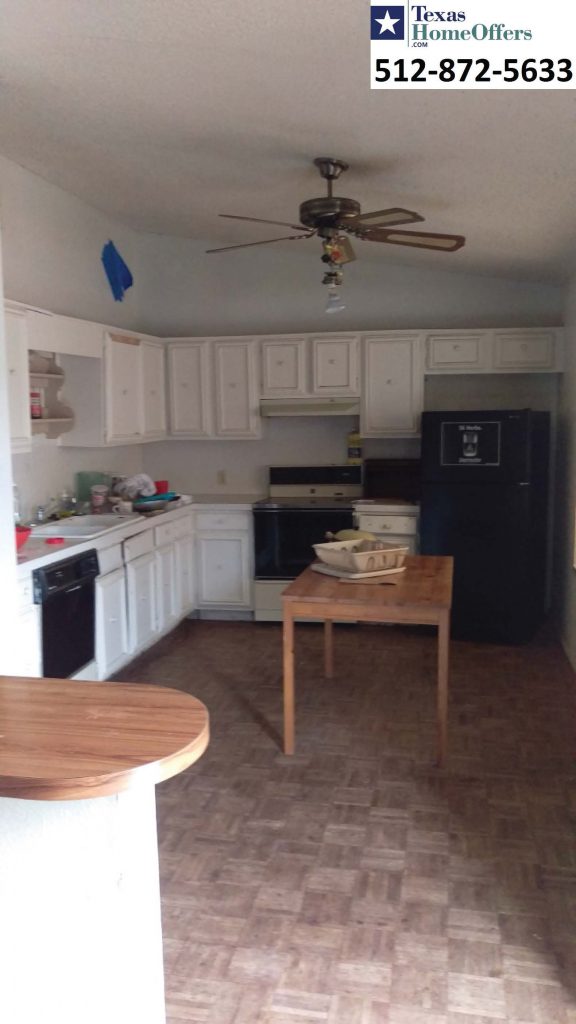 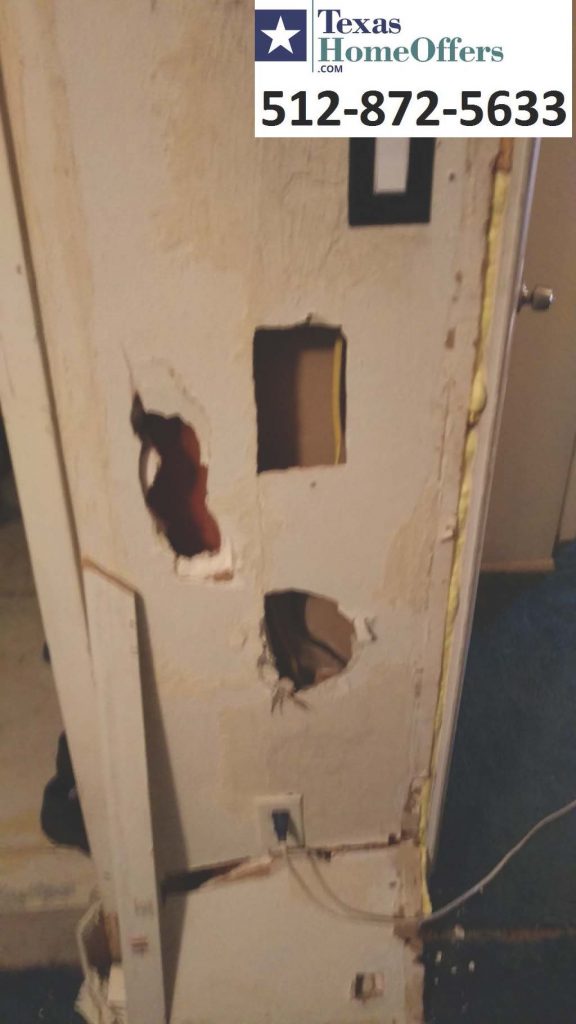 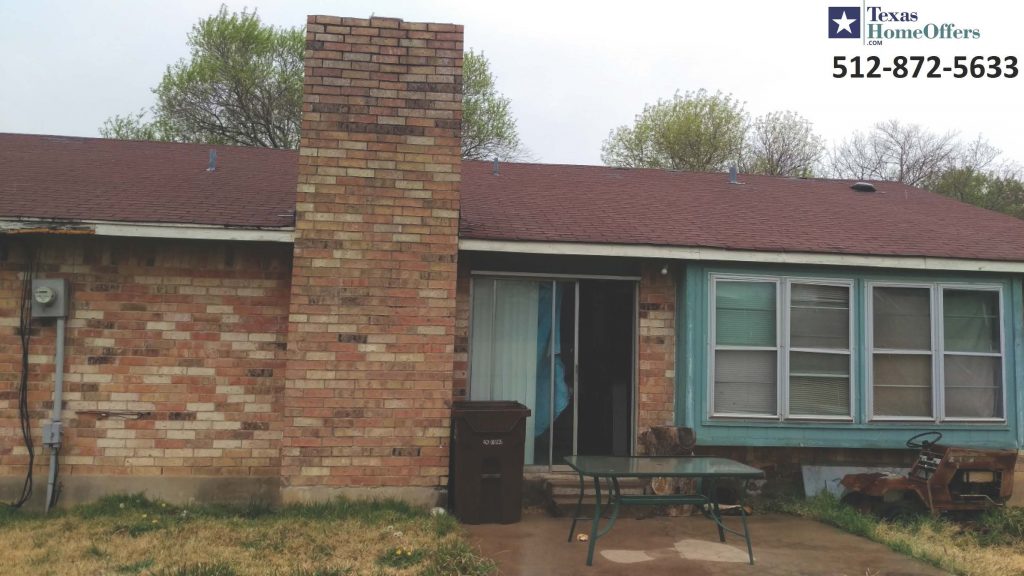